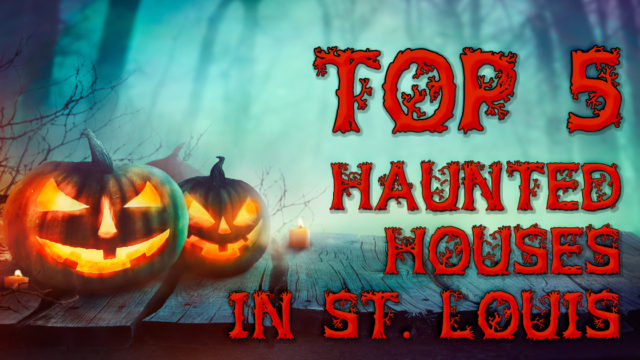 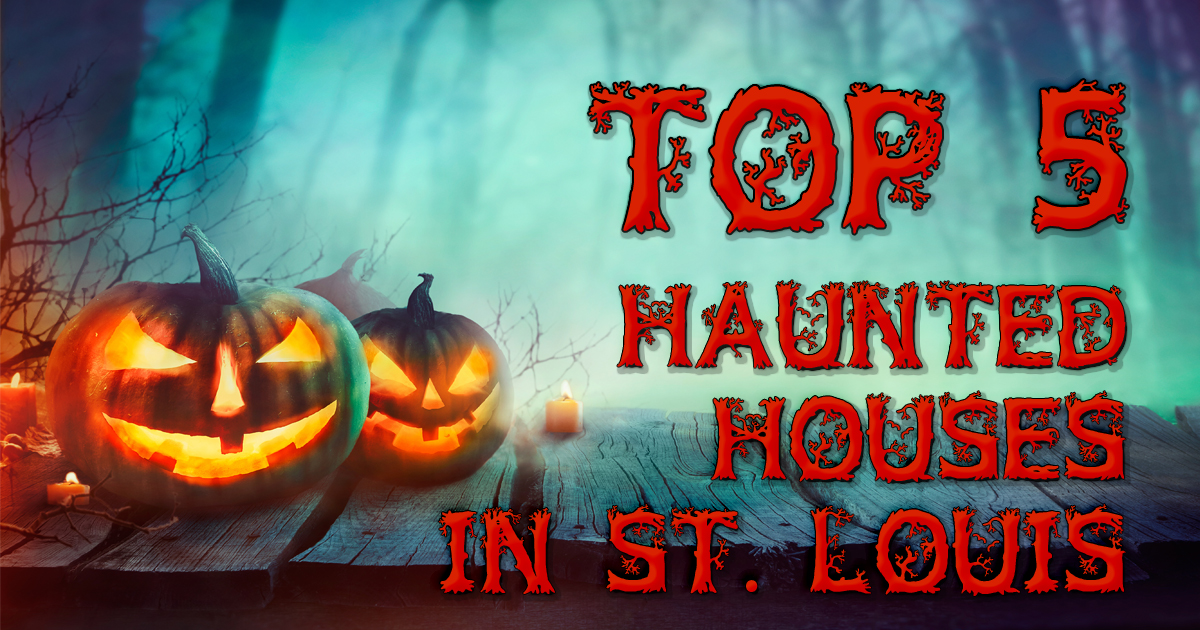 You know it’s the fall season when by day, you plop the kids in the Radio Flyer to wheel them around the pumpkin patch in matching knit sweaters and by night, you ditch your caramel apple image of autumn to willingly enter a haunted house where fog machines conceal creepy characters just out of sight. And St. Louis has its fair share of eerie locales. With Halloween right around the corner, your weekend plans just got spooky!

Fair warning, these haunts aren’t for the faint of heart or your little trick-or-treaters!

For those thrill-seeking souls brave enough to explore the most sinister spots around town, look no further than the top 5 haunted houses in St Louis. 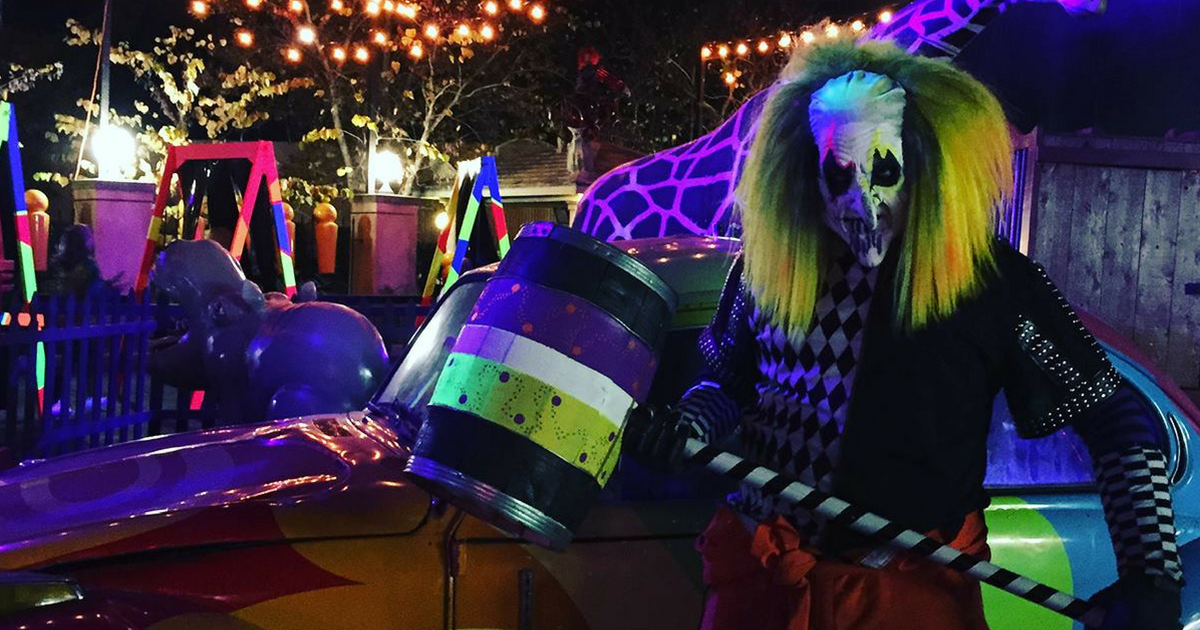 You wouldn’t think that Missouri’s Coaster Capital could be terrifying, but Six Flags St. Louis really gets into the spirit of the season every fall by transforming this perennial summer theme park into an all-out “Scream Park” with Fright Fest! They have thrills during the day that let you celebrate the spirit of the holiday with storytelling, fun costumes, interactive shows, musical entertainment, and of course the amazing rides.

But as the sun starts to set, fearsome freaks and mysterious monsters are unleashed and the park is transformed into a frightful shadowland with terror at every turn. With scare zones, horrifying haunted attractions and coasters in the dark, there is something to terrify even the toughest of the tough. 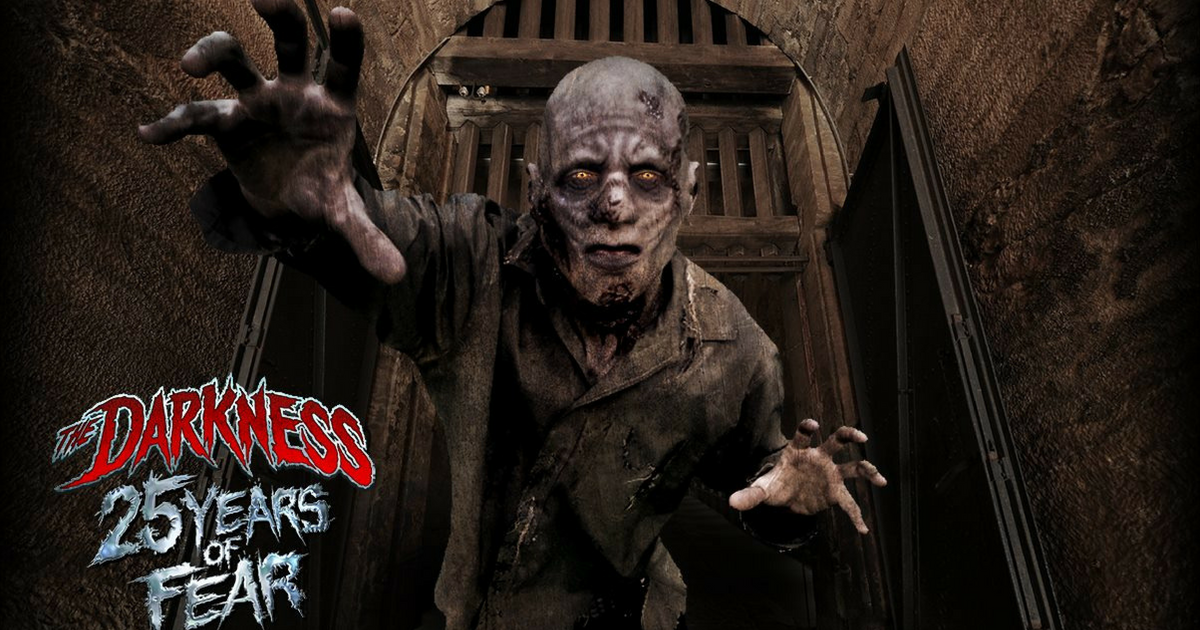 Arguably the most famous source of scares in St. Louis, The Darkness in Soulard hosts two floors of demons, zombies, monsters and special FX that keep you screaming.

The owners of this haunt spend up to 8 months out of the year working on making it the scariest place in town. In the past, clowns have leapt out of the ceiling and in Terror Vision 3D, you’d come face to face with a giant man-eating worm. Get ready, because they step it up year after year.

Creepyworld claims to be the biggest and longest haunted attraction in the world, and you can find it just a few miles outside of the St. Louis city limits. With 13 different attractions all in one place, you can visit the Whispering Woods Cemetery where zombies emerge from the grave, the Doll House where creepy dolls are possessed and seek vengeance on the living, and much more.

While you wait in line, you can even watch the scariest scenes from all your favorite horror flicks. And just when you think you’ve finally made it through this haunt alive…well, we won’t ruin the end!

4. The Abyss at Lemp Mansion 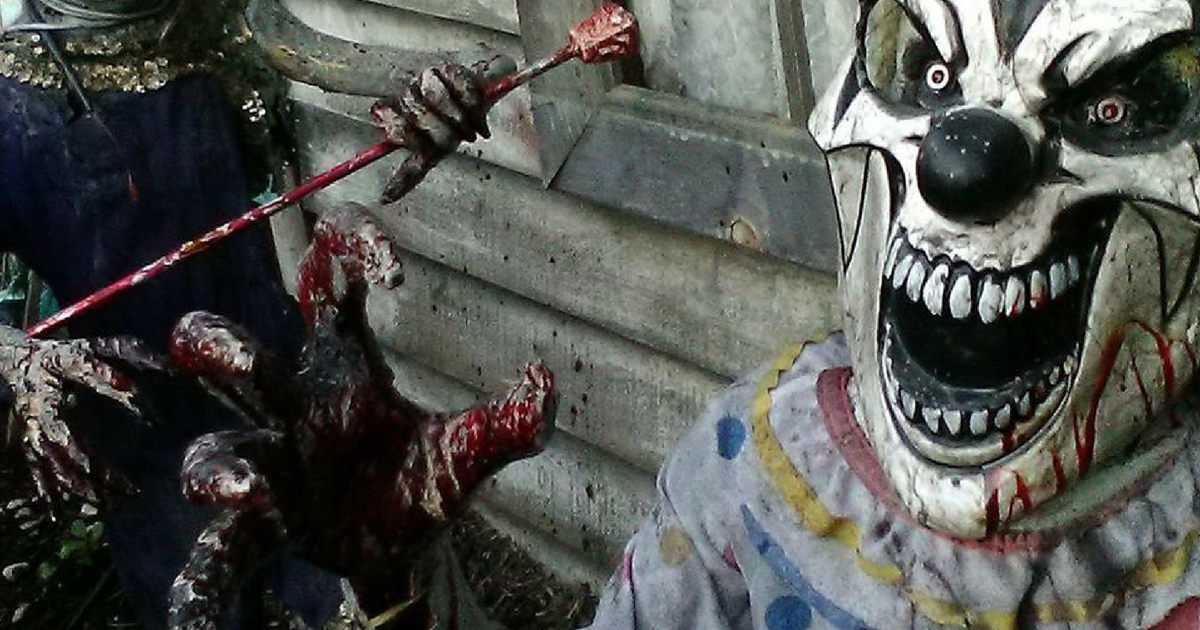 The newest, extreme haunted house in St. Louis is located in none other than the haunted Lemp Brewery. Descend down the spiral staircase into a real cave and cavern where the frights await. And where there’s an absence of light, there’s no absence of creatures waiting to make you jump. Expect triple the amount of scares you’d receive at any other haunted house! 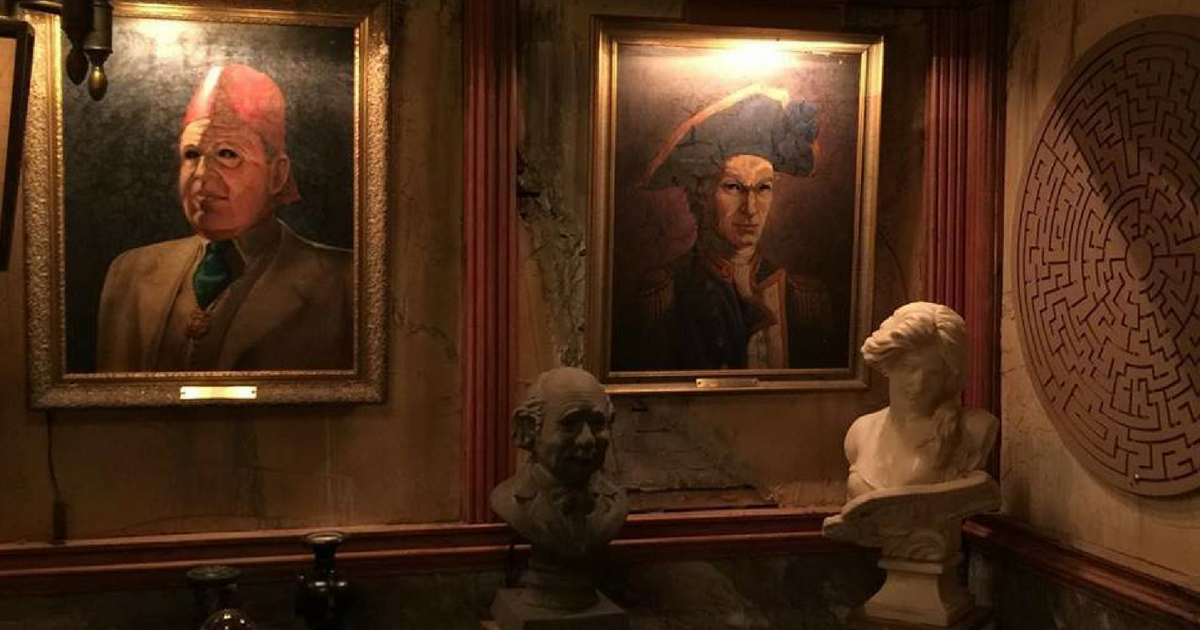 Our final pick is unlike any other “traditional” haunted house setting. St. Louis Escape was rated the number one Escape Room in the city and this season features the Curse of the Mummy Escape! You only have 60 minutes after the doors are shut to make your way out of the haunted tombs. Solve the puzzles and clues that lead to your freedom. The teamwork required to solve these escape rooms is what makes them such popular team building exercises.

If you think that’s too easy, take your pick of different themes like Run Away Subway, Haunted Hotel or Cellar Escape.

Whatever you and your family choose to do this Halloween, Family Attractions Card hopes you have a safe and frighteningly good time!