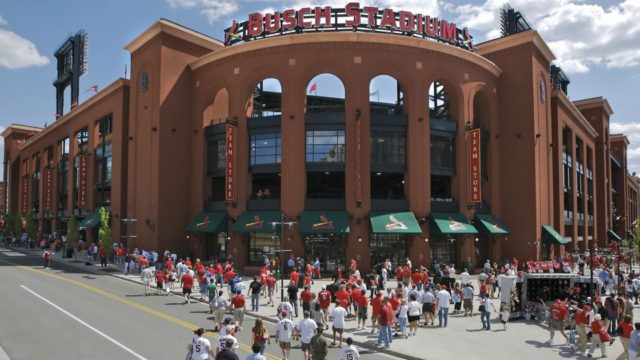 Cardinals Baseball is in Full Swing

St. Louis Cardinals fans are flocking to Busch Stadium this season to watch the Birds play in all their baseball glory.

Summer brings a new energy into our city that we as St. Louisans cherish, and it’s no doubt that this season is more special than ever. We’re thrilled to be back at Busch Stadium in person! Whether we have to brave the rain or unbearable humidity, we’ll be there.

Going to Cardinals games is considered a rite of passage for many future fans of the boys in red. Plus, having the Cardinals as our city’s major league baseball team is what makes many native St. Louisans proud to call The Lou their home.

It’s probably no surprise that if there are any stereotypes about these native St. Louisans, they are as follows:

But these are still stereotypes, only meant to make us chuckle about the culture we’ve created in our city. Here’s a more accurate statement:

St. Louis Cardinals fans are truly loyal to the end.

You can feel their excited energy emanating throughout the stands at Busch Stadium, across the street at Ballpark Village, and in the packed seats of the Metro.

They’re not going to turn their backs on the Birds, even if they hit a losing streak. The Cardinals are a part of the heart of this city and we wish them a safe and healthy rest of the baseball season.

For their upcoming series against the Giants and the Twins, the Cardinals want to give back to the fans that have supported their every milestone, from spring training scrimmages to World Series championships. 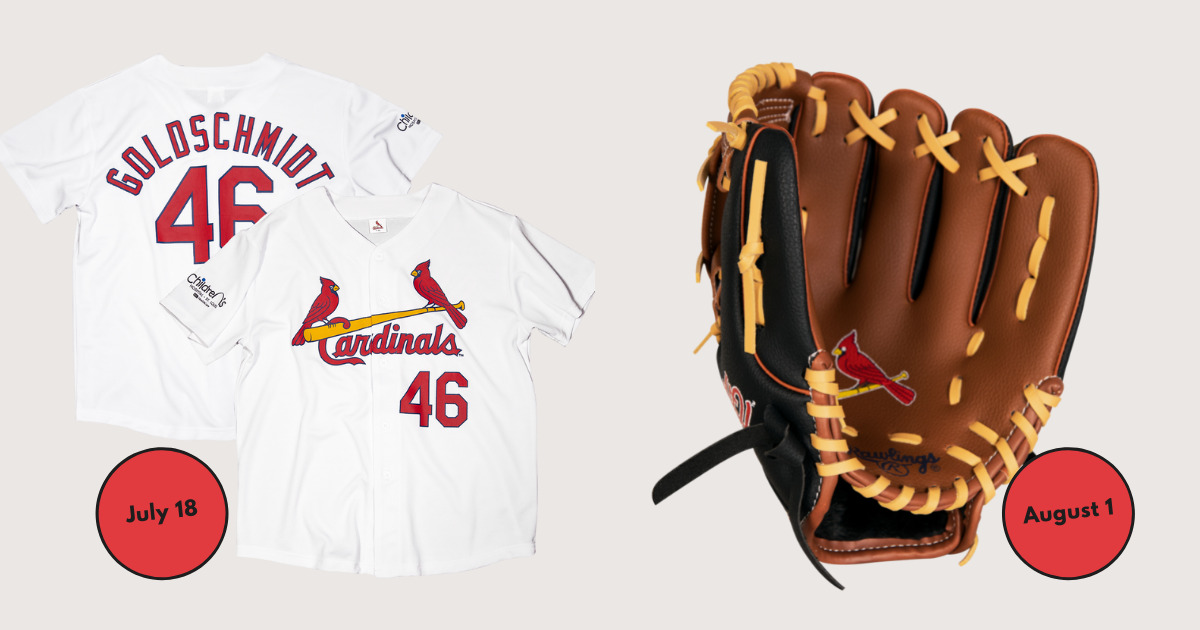 On Sunday, July 18th, grab a great giveaway for the little ones in your life: the Kids Goldschmidt Jersey presented by St. Louis Children’s Hospital! Then on Sunday, August 1st, score a Kids Glove presented by Rawlings!

View the full schedule, including upcoming promotions, on cardinals.com! 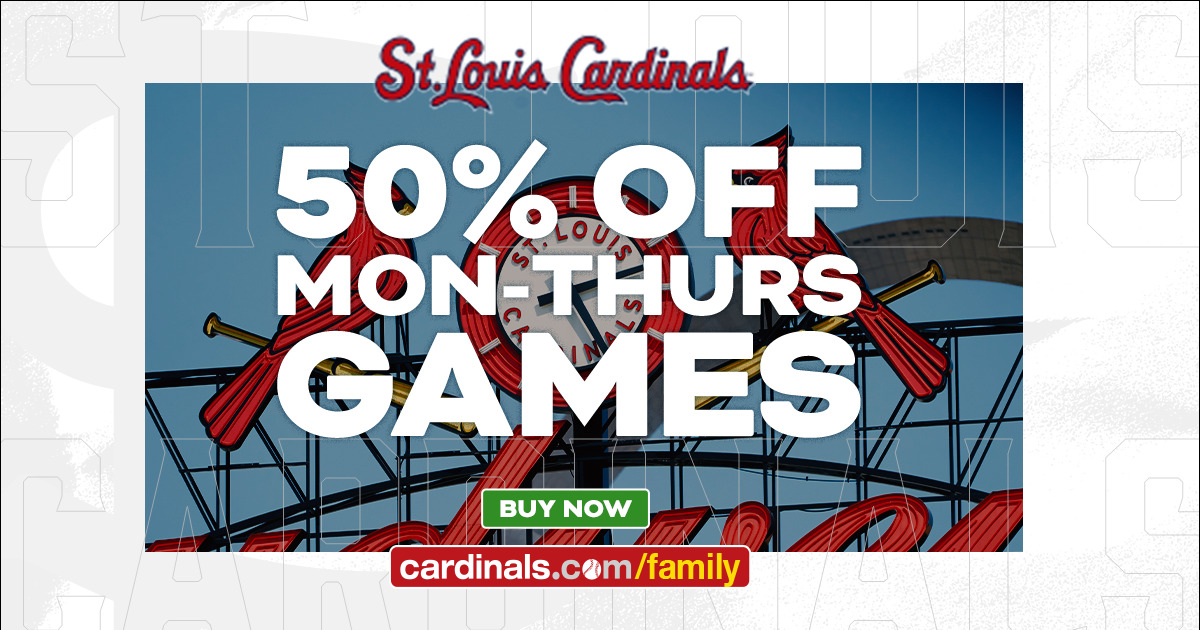 The deals don’t stop there.

This season, use your Family Attractions Card to get 50% OFF your Cardinals tickets to select Monday-Thursday home games!